Taking up the alto saxophone aged twelve, Lachlan went on to graduate with distinction from The Victorian College of the Arts in 1983. Performing solos five times with the Melbourne Symphony Orchestra, he performs with The Australian Art Orchestra and the Daryl McKenzie Jazz Orchestra, and in many television (Dancing with the stars/Australia-all 15 seasons) and concert performances (Frank Sinatra, Stevie Wonder, John Farnham, George Benson), also on many CD's and films. He was chief arranger for "Dancing with the Stars" and orchestrates for Big-bands and Orchestras etc. (MSO, SSO, film, T.V. and many schools).

He currently works at Caulfield Grammar School in the jazz department and as resident composer/arranger, teaching saxophone and composition at Monash University and directing the Monash University Saxophone Big Band (Saxband). His published compositions include music for big-band, solo saxophone and other woodwinds, saxophone quartet and songs. He has been commissioned to compose for orchestra and various mixed ensembles plus several musicals. Lachlan loves creating and performing music. Lachlan is also a Mini Quest Catamaran Champion and can juggle four balls at once. 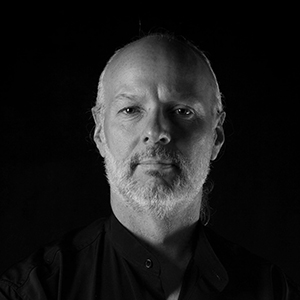