Martyn Hancock moved to Australia in 2007 after serving over seventeen years in the British Royal Marines Band Service as a tuba, string bass and bass guitar player.

Martyn has been a keen composer and arranger of music for many years, and his first successful work was in 2001 when he won a competition to compose a march to mark the centenary of Her Majesty's Submarine Service. Thirteen years later, Martyn also had the honour of composing a march to commemorate the 2014 centenary of Australia's Submarine Service.

Other compositions include several more marches, descriptive music, solo items, and a large scale forty-minute symphony that was recorded for Australia's 2013 International Fleet Review. Much of Martyn's music has been professionally recorded and he has been lucky enough to have had his works performed at high profile events across the globe in some of the world's top venues, and in front of numerous dignitaries including Her Majesty Queen Elizabeth II, His Highness Sheikh Mohammed bin Rashid Al Maktouma, the Sultan of Brunei, the Governor General of Australia, the Governor of NSW and the Prime Minister of Australia. 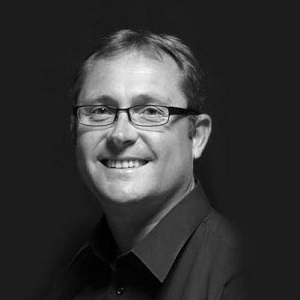