Richard is a Melbourne-based music teacher and freelance musician. He studied at the University of Adelaide, graduating with a B.Mus (Hons) in Jazz Performance in 2003. Since moving to Melbourne, Richard has performed as a freelance musician in a wide variety of styles and ensembled. Richard has composed and arranged works for big band, concert band as well as theatrical and orchestral performance.

Richard also has a passion for music education and is currently the senior music teacher at Penola Catholic College in Melbourne. 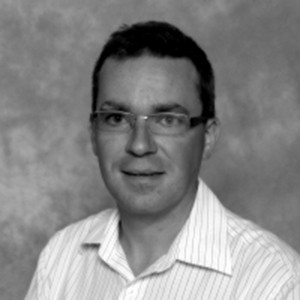