Tim is an established writer for both Concert Band and Jazz Ensemble. He is passionate about writing fresh and interesting original works for junior level ensembles. His Concert Band works have featured on festival lists around Australia, and have been performed at The Midwest Clinic ? An International Band and Orchestra Conference in Chicago. His solo works also feature on the AMEB syllabus.

In addition to his work as a composer, Tim has been a brass teacher and ensemble director at both primary and secondary school levels for nearly 20 years. He is also in demand as a clinician and adjudicator.

Tim holds a Bachelor of Education (Melbourne), a Master's degree in Jazz Composition and Arranging (ANU), and a Masters Certificate in Composition for Film & TV (Berklee).

He currently lives in Melbourne with his wife and three young children. 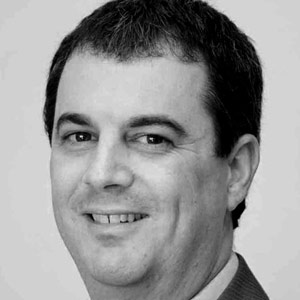